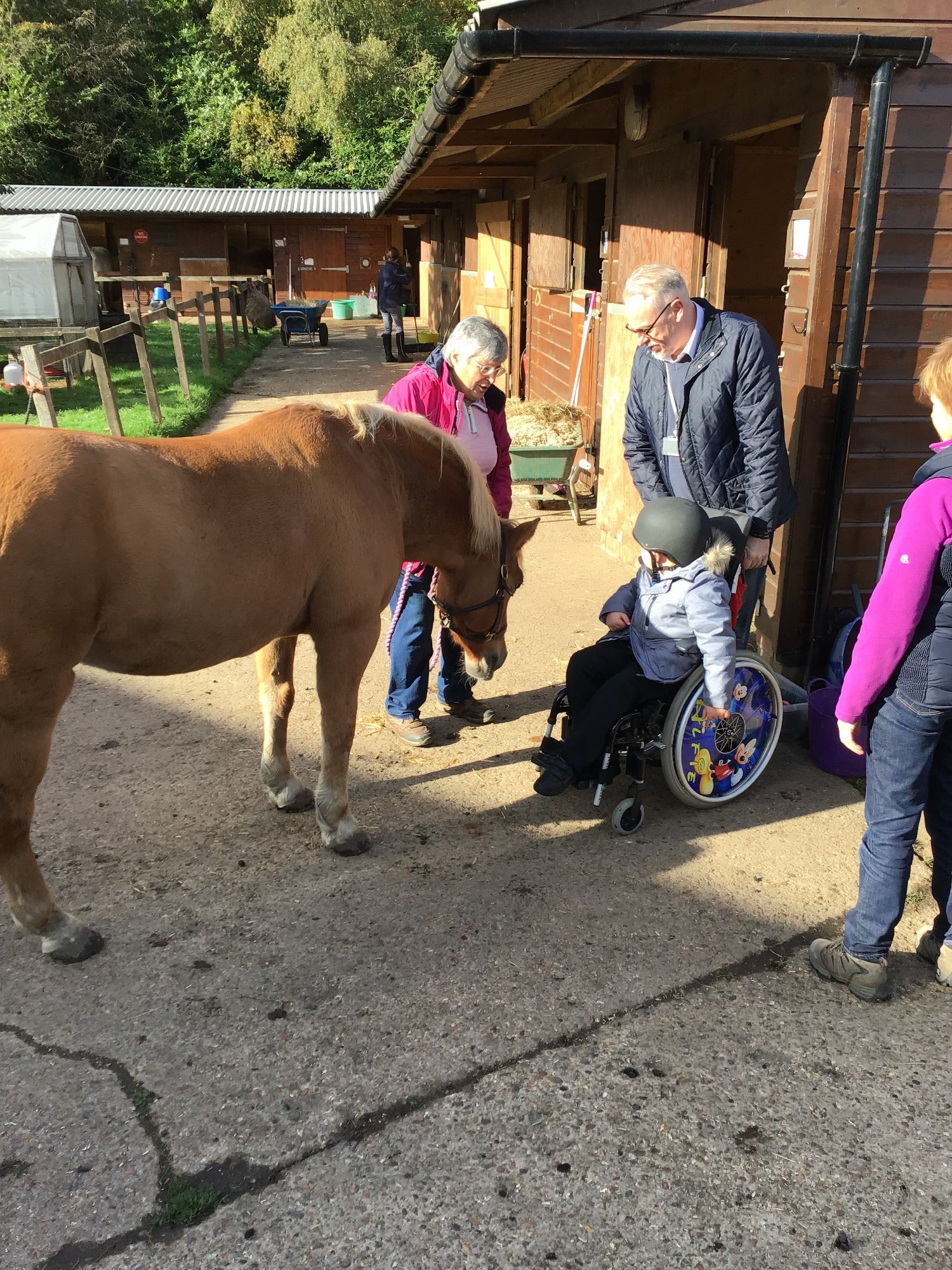 This week we celebrated countries and cultures from around the world. With partner schools in New Zealand and Germany as well as friends in China, Grenada and the US, each class chose a project to explore throughout the week.

For International Week, Birch Class looked at Chinese gardens and made some beautiful lanterns and wind chimes from natural materials.

Elm Class learned about New Zealand as we have a Pen Friend School in Auckland (Central Auckland Specialist School). We wrote a letter to them with some questions we would like to ask. In Cooking we made ANZAC biscuits. We learned about Poi dancing and made our own Poi ball so that we could have a go.

For International Week, pupils in CF Class have learning about the Maori culture and history of New Zealand. This included beliefs and customs, and some artwork to create the masks and tattoos worn traditionally to perform the Hakka.

In Geography this week, pupils in JB Class learned about volcanoes and earthquakes and studied the 1980 natural disaster of Mount St Helens in Washington, USA. Students had to work as a team to risk-manage the disaster, developing strategic thinking.

JW Class learned about different countries for International Week, including a hard-fought class quiz about flags.

Pupils in SHMB Class investigated how different countries of the world are tackling the issue of plastic pollution.

In Cooking MW Class made a traditional South African cake, Malvapoeding. In Art students learned about Aboriginal art from Australia , developing their fine and gross motor skills by creating art work in a pointillism style, learning that the Aborigine's paint about animals, the land and sky as these have special meaning.

SP Class continued their environmental theme looking at oceans and our seas, naming those around the British Isles.

Numeracy lesson in SN Class had a French vibe for International Schools Week at Lonsdale. Students learned numbers 1-20 in French and developed their understanding of time in French.

If you would like to find out what our German partners at Dr-Samuel-Hahnemann-Schule in Kothen were up to in their International Week, please use this link: